The protection of migratory birds poses specific problems. The fact of migration makes study difficult, with classical ringing yielding only partial information regarding the migration routes and wintering area. Satellite telemetry has revolutionised the study of raptor migration and behaviour and will develop this even further in the future (MEYBURG & FULLER, 2007). Methods of tracking animals by satellite can assemble and store their status worldwide for many years to come. This technique was first applied to birds in the 1980s but was still at an experimental stage until 1992, when sufficiently small and light transmitters making if possible to equip large species came on the market and we were able to pursue our studies in this field. Until recently this technique was based solely on the Hertzian signals of the ARGOS system. The PTTs provided by GPS receivers are now made small enough to be used in ornithology. The locations obtained at present, of a precision within only a few dozen metres, make it possible to study territorial behaviour, use of the natural environment and feeding strategy (MEYBURG et al. 2006; MEYBURG & FULLER, 2007), as well as causes of mortality. 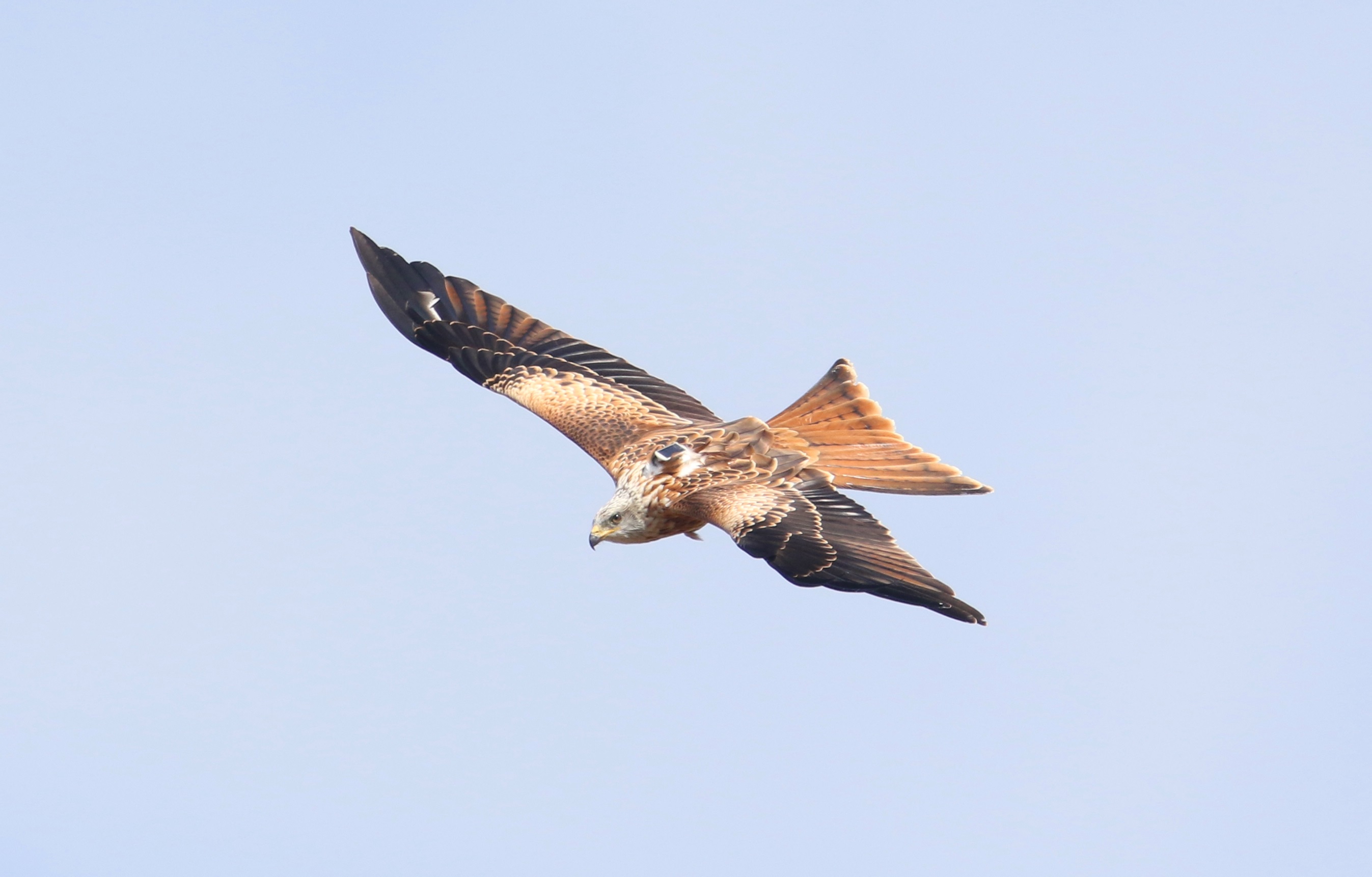 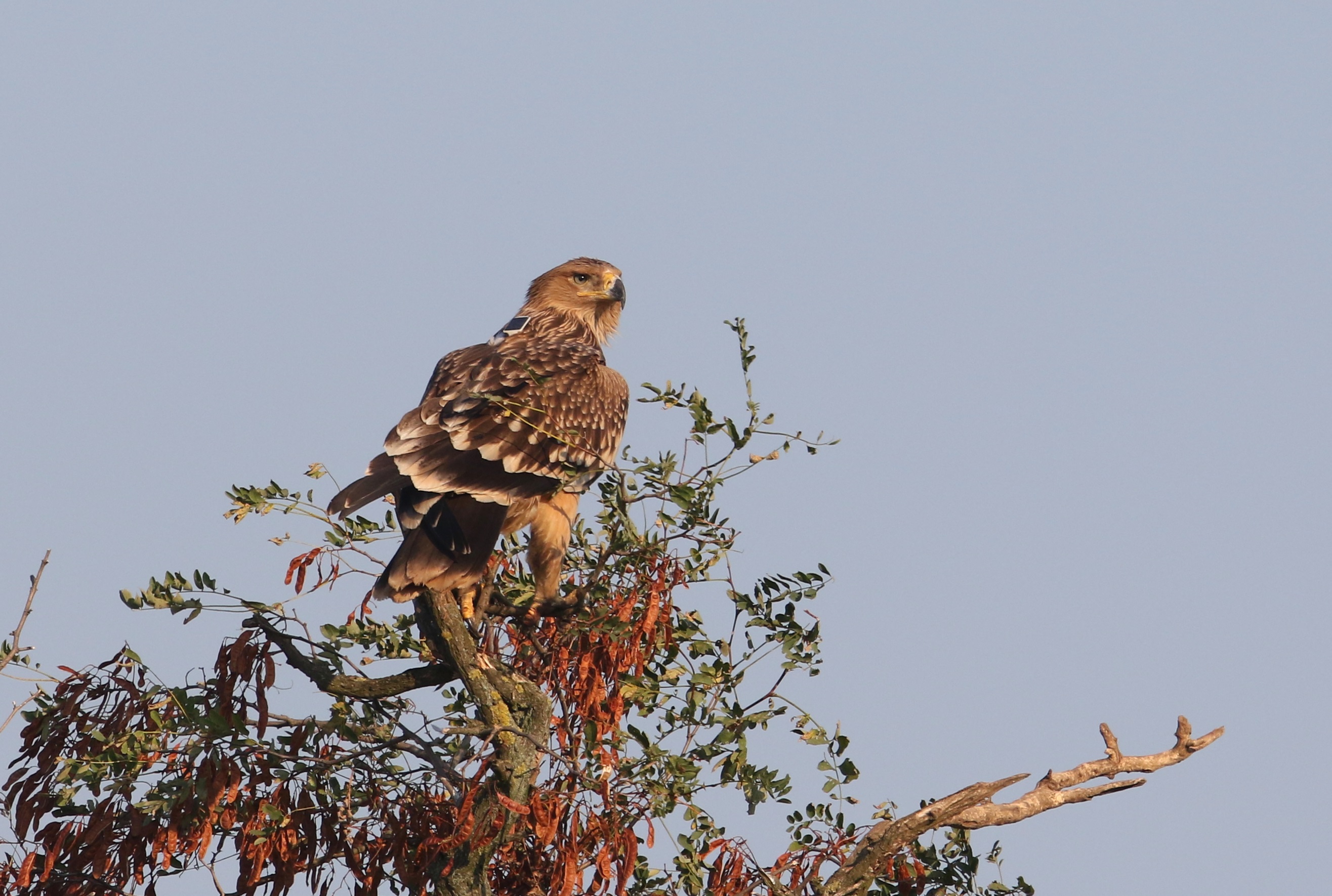